The Village at Wellard

The Village at Wellard is an approximate 3,200 lot urban greenfield subdivision and is recognised as Perth’s first master planned Transit Oriented Development.

The overall site was relatively well vegetated with mature Tuart trees. As part of the design, TABEC has continually undertaken a review of bulk earthworks with a target of retaining significant trees while not being unnecessarily constrained with levels. TABEC has provided design options that both retained trees and minimised cost of earthworks and retaining. All works are being completed around existing significant trees that compliment the completed subdivision stages

Water Corporation planning was reviewed by TABEC, with TABEC successfully demonstrating to the Corporation that a second pump station would be viable, reduce earthworks costs significantly and allow the preservation of additional significant trees. 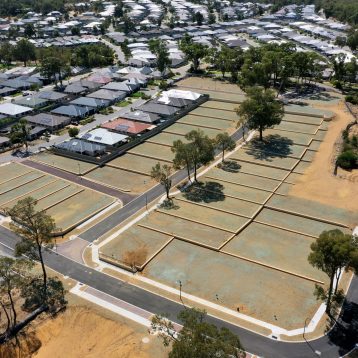 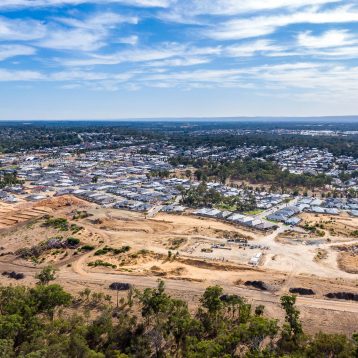 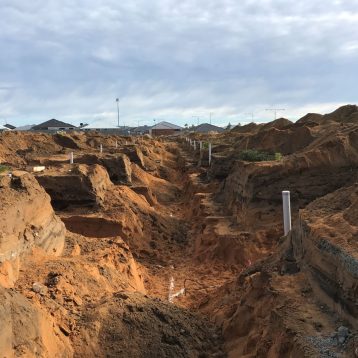 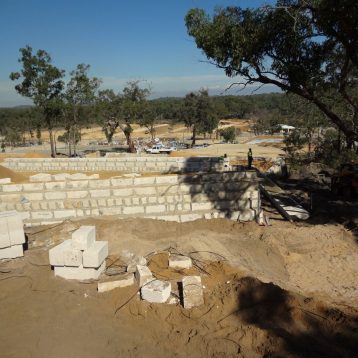 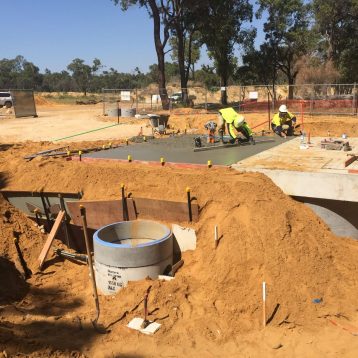 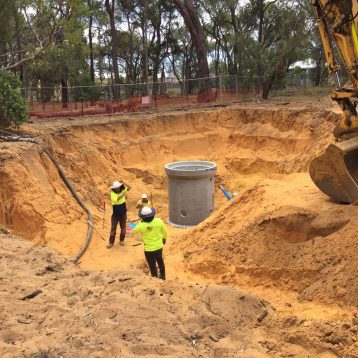 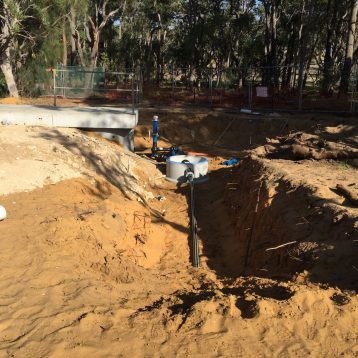