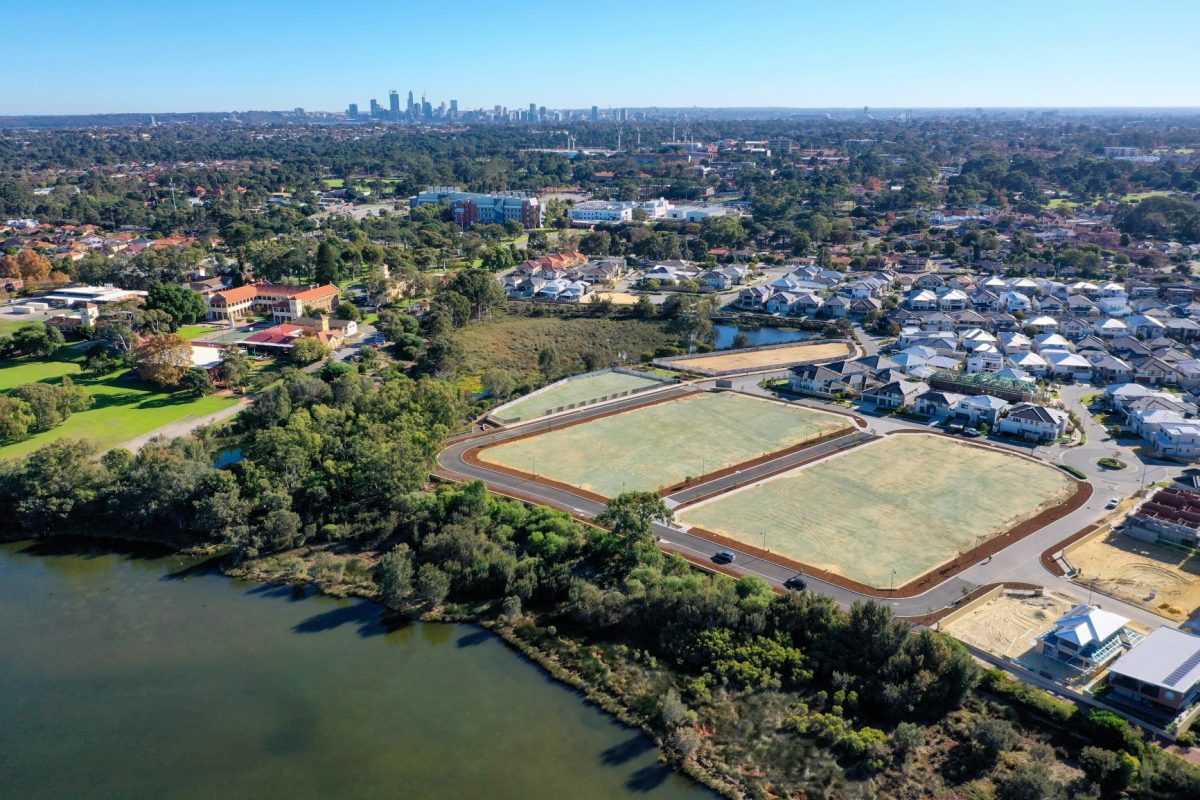 Works have recently been completed at Cygnia Cove Stage 6 in Waterford which is the culmination of an almost 20 year involvement on the multi award winning project. Earthworks for the stage were completed by Wormall Civil in 2015 and the civil construction works for the final stage have recently been completed by Buckby Contracting. We would like to express our gratitude to both Richard Noble and Company and Trustees of Christian Brothers (WA) in entrusting the civil engineering aspects of the project to TABEC.

According to TABEC Director, Chris Bitmead, a particular highlight of the project is the creation of a swan breeding habitat adjacent to the Canning River foreshore.